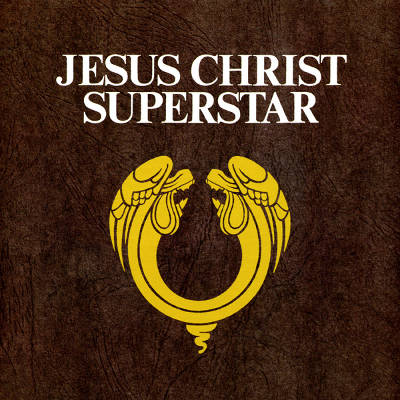 Tonight we're having some beer :beer: and listening to music. Strangely, along with the beer, we have Jesus Christ Superstar (Cast Recording) playing. I had the LP's when I was elementary school. This is a hard album to buy correctly. There is the original cast recording, Broadway cast recording, London cast recording, movie version. I like the 1970 original the best, which has the cover shown in the image. It has all the FUNK still intact! :up:

Amazon is about the only one that has the original listed correctly, and it's expensive. I still have the LP's somewhere.

10 responses to “jcs and beer”