I swear, no more pork after this week, but we were invited to this pig pickin', and there's no reason to ever turn down homemade barbecue.

Image #1: this other myopera guy went in a kilt, or was it a field hockey skirt? :p 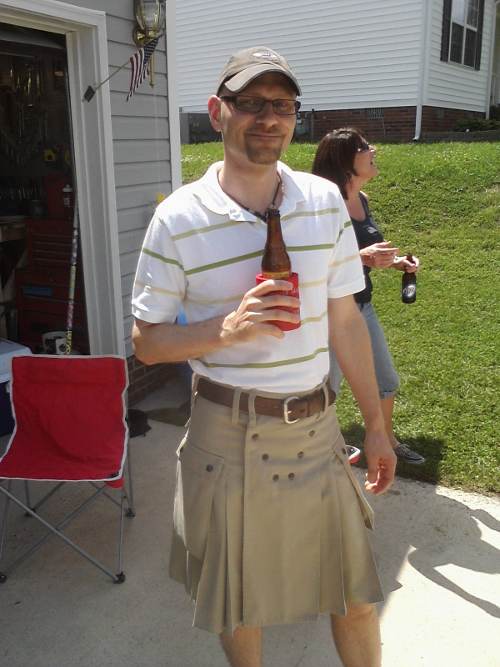 Image #3: Dogs! They acted as miniature Hoovers for anything that was dropped. 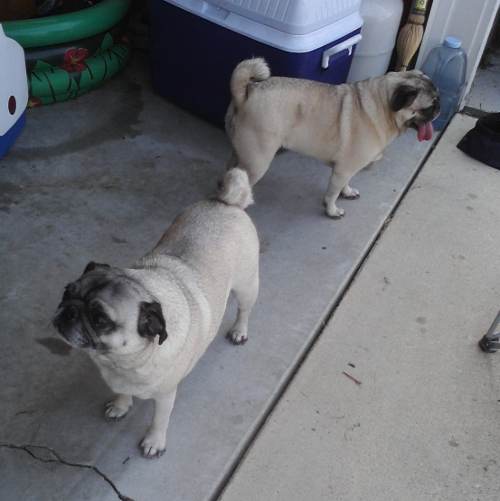 Image #4: the men hanging around the meat. It must be man meat! Who's ready for some man meat? 😀 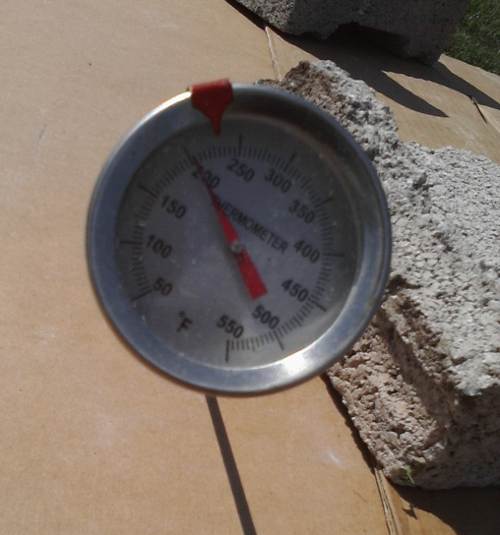 Image #6: the smoke makes it good.

Image #7: How can you have any pudding if you don't eat your meat? The barbecue is ready. 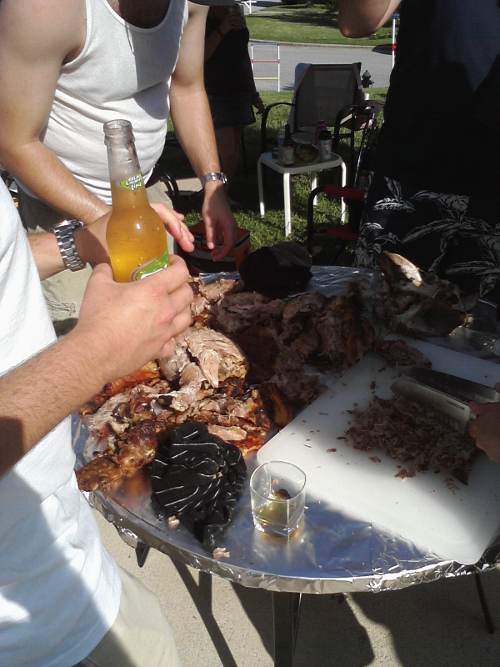 10 responses to “memorial day pig frenzy, aka a pig pickin”